What is Monkey Pox anyways? 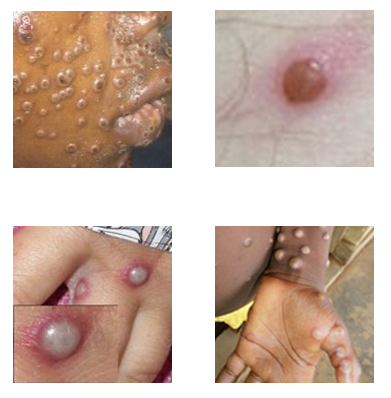 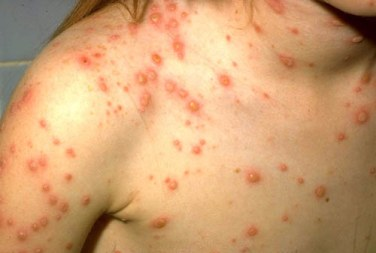 The United States is among several countries where  cases  of monkeypox infections have been reported. The virus causes a rash that can look like  chickenpox  (varicella).  Fortunately Chickenpox is no longer a common infectious disease as a result of immunization. Chickenpox goes through 3 phases, small bumps, then fluid filled blisters which break open and turn into scabs.  Most have mild symptoms, but symptoms can be severe and it can reappear in adults by hiding in the nerve cell of the spine and then show up on one side of the body causing a very itch rash.  There is a vaccine that provides good protection in normal adults beginning at age 50.

The United States has classified the current monkeypox outbreak as a public health emergency. More than 26,000 cases are reported in 87 places around the world. There have been more than 6,600 confirmed cases of monkeypox in the United States. At least two cases have been in U.S. children.

How does a person get monkeypox?

Monkeypox got its name after the disease was discovered in colonies of monkeys kept for research in the 1950s. It was first discovered in a person in 1970.
Anyone can get monkeypox. People spread monkeypox to other people primarily through direct skin to skin contact with infected body fluids or when sharing bedding, clothing or towels. It can also spread through large respiratory droplets from infected people, but is much more difficult to transmit through this route than COVID is.  A person is contagious from the time symptoms develop until after scabs from the rash fall off and the skin has completely healed.
In the current outbreak, monkeypox has spread to people through close physical contact with others. Anyone who has been in close contact, including sexual contact, with someone who has monkeypox can get the illness. Infections also can spread between people and their pets.
There have not been many infections in U.S. children and teens, and so far they have been mild. However, young people may need treatment if their symptoms are severe or if they are at risk of serious illness. Babies and young children under age 8 years; children with eczema, certain skin conditions or other immune conditions; and pregnant people may be at higher risk of severe disease. The Centers for Disease Control and Prevention recommends that babies stay in a separate room and not have direct contact with parents or caregivers who are infected with monkeypox. Breastfeeding should be delayed during the isolation period, and breastmilk should be pumped and dumped.

The telltale sign of monkeypox virus is how the rash looks and how the spots change over time. When the rash first appears, it looks like flat spots. Classically, all the spots change at the same time, becoming raised bumps and then fluid-filled blisters that become pus-filled white/yellow sores. However, in the current outbreak some patients have had skin lesions that did not follow the usual pattern, appearing in differing stages of development and resolution on a single part of the body. Before the rash appears, early signs may include:

Should my child be tested for monkeypox?

Anyone with symptoms of monkeypox should talk to their pediatrician or other health care clinician—even if they do not think they had contact with someone who has monkeypox.
Your child may need to be tested for monkeypox if they have a suspicious rash and were in close, personal contact with someone with a confirmed or probable case, or traveled somewhere that put them at risk of infection.
If your pediatrician suspects monkeypox based on the appearance of rash and your child’s history, they will take a skin swab and do a lab test.

Is there any treatment for monkeypox for children?

Most people recover in two to four weeks even without medicines that kill the virus causing monkeypox. Your child may need treatment if they have complications or severe disease, or are at high risk for severe disease. Treatment may be advised if they have lesions on certain parts of their body (for example, eyes, mouth, genitals or anus).
Monkeypox remains contagious until the rash is completely gone—after all scabs have fallen off and new skin has formed. Parents and caregivers of children with monkeypox should:

Is there a monkeypox vaccine?

The Centers for Disease Control and Prevention recommends vaccination for some people who may have been exposed to someone with monkeypox, including children and teens. The vaccine also may be given to people who work in a laboratory with the virus or provide medical care to infected patients.

Should my family worry about monkeypox?

Monkeypox sounds scary, but it is much more difficult to transmit or acquire than COVID. It is always good to be aware of health risks. In the rare event that someone in your household develops monkeypox, share this information with your pediatrician and discuss what you can do to protect your child from infection.

For more information on Monkeypox visit the CDC 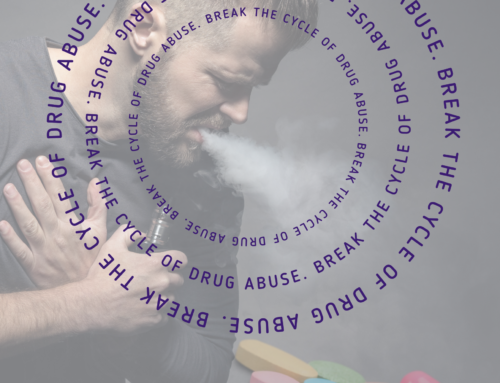 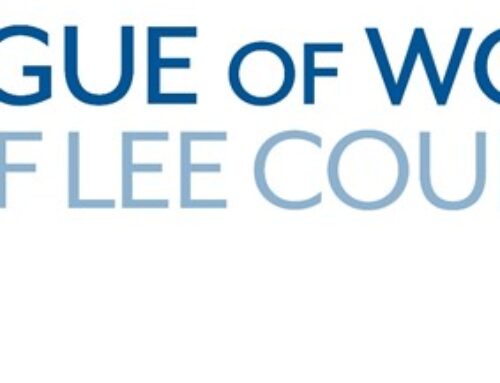 LWVLee February 4th Program 9:30 AM Health Equity – What Is It and How Do We Achieve It Gallery

LWVLee February 4th Program 9:30 AM Health Equity – What Is It and How Do We Achieve It 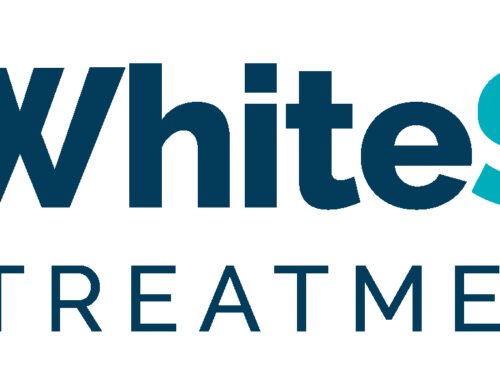 Warming Stations for Colder Weekend Ahead

Children’s Network of Southwest Florida, LLC is a community-based care lead agency contracted with the Department of Children and Families.

Contributions are tax deductible to the extent allowed by law.